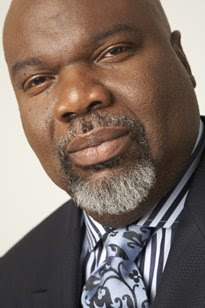 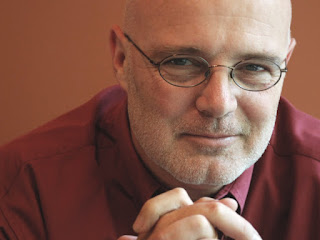 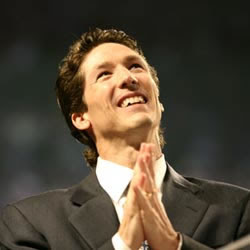 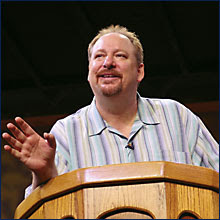 For Those With Eyes to See and Ears to Hear

Svend Akram White, who blogs over at Akram's Razor, recently published this article on responses to Barack Obama's recent speech. Thanks, Svend, for prophetic clarity in these times of fog and haze.

"I've only just a minute,
Only sixty seconds in it.
Forced upon me, can't refuse it,
Didn't seek it, didn't choose it,
But it's up to me to use it.
I must suffer if I lose it,
Give an account if I abuse it,
Just a tiny little minute,
But eternity is in it."

Dr. Benjamin Elijah Mays
(Be sure to check out Randal Jelks's forthcoming book on Mays. Click here to watch Jelks's February 19, 2008, lecture on Mays at the U. of Kansas. You may have to scroll down to find it.)
Posted by Phil at 11:24 AM No comments: 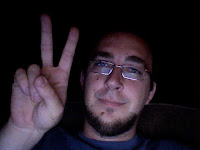 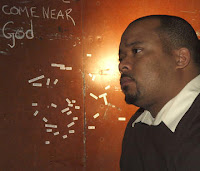 [Photo credits here and here.]
Posted by Phil at 9:53 AM No comments: 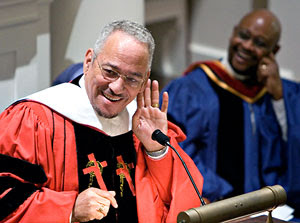 "The whites have always been an unjust, jealous, unmerciful, avaricious and blood-thirsty set of beings, always seeking after power and authority."


The Internet is abuzz with stories, columns, and musings about the Rev. Jeremiah Wright's comments regarding the United States and 9/11, as well as his criticism of white America in the context of his support of Barack Obama. Some pundits are even calling the seasoned pastor and prophetic cleric a racist.


Denial and amnesia are unfortunate, and today seem to afflict the rich and the powerful. Truth telling and prophetic witnessing, yet again, scream from the margins. For those with ears to hear, and with eyes to see....

Wright's criticism of America--and indeed criticism of white America and white Christianity--not only took place in the context of a black church, but also is part of a long history of prophetic utterance and righteous indignation. Wright spoke the truth--and he did it with rage, and screaming, and with what we might call a performative utterance--but he spoke the truth that many still refuse to hear. And, the Christian church possesses the concepts and categories to work toward reconciliation, and this is one of the aims of Wright's church. Reconciliation can't come about without truth-telling, and truth-speaking--and truth-seeking.


Luker and Blum trace out the history of these folks, and Bass adds key thoughts to the retelling of this story (and Wise is his usual contrarian, prophetic self), but I would like to highlight the work of David Walker, a free black man deeply involved in the abolitionist movement and who worked in Boston at a second hand clothing store in the early 19th century. Famously, he published in 1829 An Appeal to the Coloured Citizens of the World and shipped the pamphlet South. Word spread about Walker's Appeal, and it is to this document I appeal in 2008. It is simply one part of the history about which Luker, Blum, and others offer reflections.

Like Rev. Wright, Walker spoke in the context of the prophetic Christian tradition.

Here is Walker:
"Are we MEN! ! -- I ask you, 0 my brethren I are we MEN? Did our Creator make us to be slaves to dust and ashes like ourselves? Are they not dying worms as well as we? Have they not to make their appearance before the tribunal of Heaven, to answer for the deeds done in the body, as well as we? Have we any other Master but Jesus Christ alone? Is he not their Master as well as ours? -- What right then, have we to obey and call any other Master, but Himself? How we could be so submissive to a gang of men, whom we cannot tell whether they are as good as ourselves or not, I never could conceive. However, this is shut up with the Lord, and we cannot precisely tell -- but I declare, we judge men by their works....The whites have always been an unjust, jealous, unmerciful, avaricious and blood-thirsty set of beings, always seeking after power and authority."

Jesus said that you can judge a tree by its fruit.

Walker continues: "Let no man of us budge one step, and let slave-holders come to beat us from our country. America is more our country, than it is the whites-we have enriched it with our blood and tears. The greatest riches in all America have arisen from our blood and tears: -- and will they drive us from our property and homes, which we have earned with our blood? They must look sharp or this very thing will bring swift destruction upon them. The Americans have got so fat on our blood and groans, that they have almost forgotten the God of armies...."

And finally:
"What nation under heaven, will be able to do any thing with us, unless God gives us up into its hand? But Americans. I declare to you, while you keep us and our children in bondage, and treat us like brutes, to make us support you and your families, we cannot be your friends. You do not look for it do you? Treat us then like men, and we will be your friends. And there is not a doubt in my mind, but that the whole of the past will be sunk into oblivion, and we yet, under God, will become a united and happy people. The whites may say it is impossible, but remember that nothing is impossible with God."

Indeed, nothing is impossible with God. 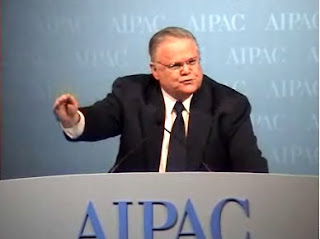 And on a final note.....I don't remember where I read or heard this [Update: found it.], but I can't recall seeing or hearing anyone denouncing the inflammatory statements made by San Antonio minister the Rev. John Hagee, the fiery parson who recently endorsed John McCain. Hagee has thrown his full support behind the nation of Israel, and recently called for a U.S. invasion of Iran.

Once again, Wright is right.