Recollecting and Reconstructing the Past: Memoirs


“Writing memoir is a way to figure out who you used to be and how you got to be who you are.” (Abigail Thomas, Thinking About Memoir)


Over the last decade or so, I have taken a particular liking to memoirs. Intrigued by a few historians’ memoirs during the first few years of Ph.D. work—namely those of William McNeill and Philip Curtin—around the same time I was developing research and teaching fields in world history and African history, interest in the genre stuck. At the same time, as I was attempting to fashion myself into a historian of American religion, I came across John Boles’ edited collection Autobiographical Reflections on Southern Religious History as well as Albert Raboteau’s memoir A Sorrowful Joy, a gripping account of his journey into the Russian Orthodox faith. In the ensuing years, I found Randall Stephens’ recent thoughts (and blog post comments) on historians and memoirs illuminating. An abiding interest in historical memory and the act of commemoration has also oriented me in the direction of memoir. After reading Anthony Pinn's memoir this weekend and seeing John Fea's blog post about possibly writing a memoir of his speaking tours (which I really hope he publishes), I decided to put some thoughts in writing. 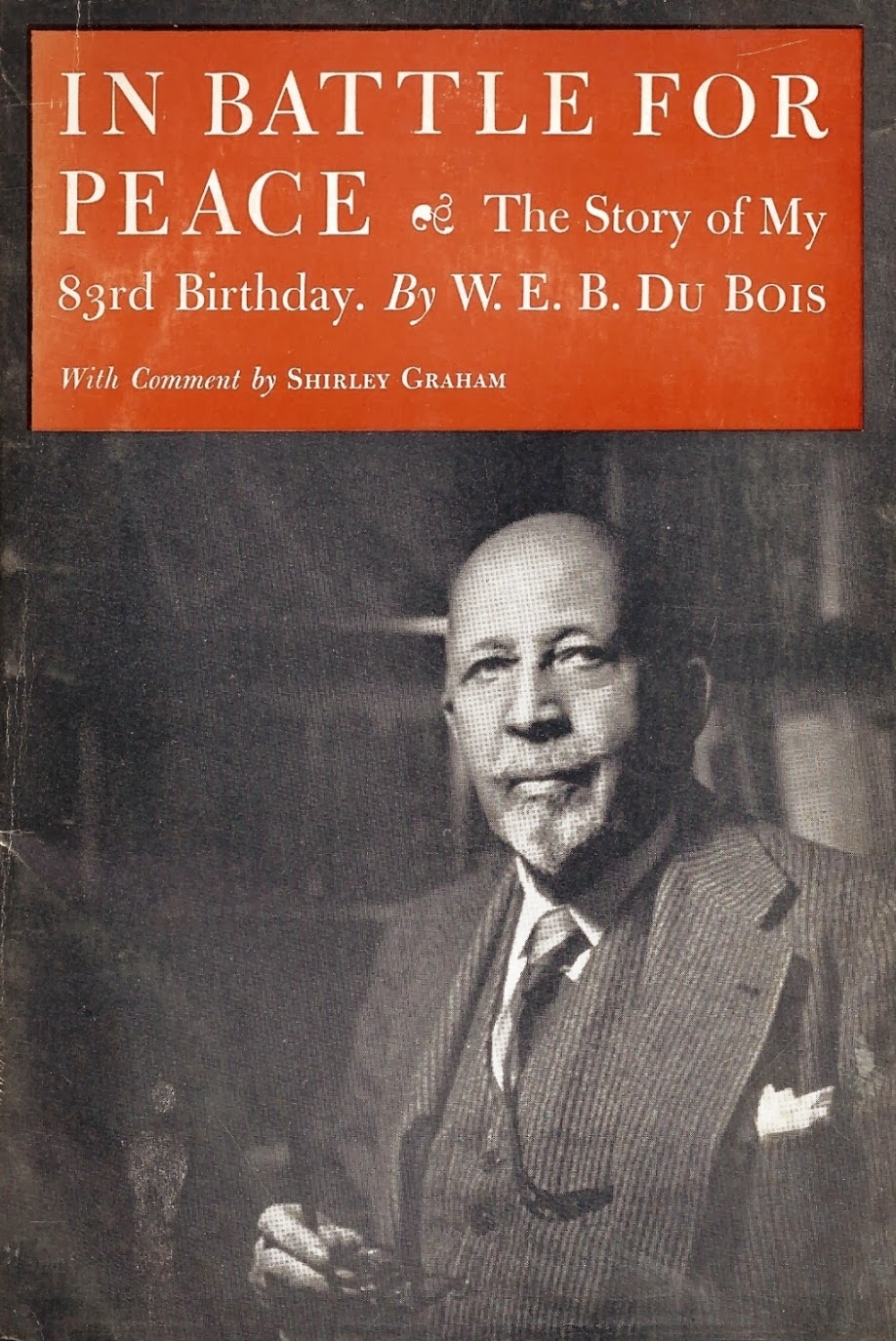 I’ve not studied memoirs from the perspective of literary criticism or the historical development of documenting one’s life. Simply put, I like a good story. And I suppose all along I secretly hoped reading memoirs would help to make me a better writer.


Since I found that I routinely recommend memoirs to people, a few years back I decided to start compiling a list of all the memoirs I’ve read over the last 10 years. You’ll find that list below.


As it happened, I had the good fortune to meet some of these memoirists—I spent some time with Albert Raboteau while in Princeton for a Jonathan Edwards conference way back in 2003 and I heard Alex Lemon speak a few years ago when I was on faculty at Sam Houston State University. Around the time I read Vinson Synan’s memoir I was able to conduct an interview with him on campus at Regent Divinity School to discuss John Osteen and the history of neopentecostalism in preparation for my book on Lakewood Church. Also, I’ve assigned some of these memoirs in my college classes the last couple of years. As I recall, students responded quite favorably to the books. In a class on American religion students read G. Willow Wilson’s transformation from atheist to Muslim in The Butterfly Mosque and in a world history course Samuel Broadnax’s account of his role as a WW 2 aviator provided insight into the Tuskegee Airmen. Last semester I assigned John Carlos’s memoir in a world history course; it was useful for understanding the politics of race, sports, and the Cold War era.


Here they are the memoirs in no particular order.


William McNeill, The Pursuit of Truth: A Historian’s Memoir


Philip Curtin, On the Fringes of History: A Memoir


Wilbert Rideau, In the Place of Justice


Stan Curtis, Covering All the Bases: One Fan’s Quest to See a Game in Every Major League Ballpark


Vinson Synan, An Eyewitness Remembers the Century of the Holy Spirit


Gary Smith, SJ, Radical Compassion: Finding Christ in the Heart of the Poor


Nicholas Wolterstorff, Lament for a Son


James Lang, Life on the Tenure Track: Lessons from the First Year


Mishna Wolff, I’m Down: A Memoir


Oliver Harrington, Why I Left America and Other Essays


Bettina Aptheker, Intimate Politics: How I Grew Up Red, Fought for Free Speech, and Became a Feminist Rebel


Shirley Graham Du Bois, His Day is Marching On: A Memoir of W. E. B. Du Bois

William Stringfellow, My People is the Enemy


John Carlos, The John Carlos Story: The Sports Moment that Changed the World


Charles Marsh, The Last Days: A Son's Story Of Sin And Segregation At The Dawn Of A New South


David McGlynn, A Door in the Ocean: A Memoir


Benjamin Ajak, Benson Deng, Alephonsion Deng, They Poured Fire On Us From the Sky: The Story of Three Lost Boys from Sudan


Tupac Shakur, The Rose that Grew from Concrete


Lamin Sanneh, Summoned from the Margin: Homecoming of an African


Michael Muhammad Knight, Why I am a Five Percenter


Jane Lazarre, Beyond the Whiteness of Whiteness


Ta-Nehisi Coates, The Beautiful Struggle: A Father, Two Sons, and an Unlikely Road to Manhood


Junius Irving Scales, Cause at Heart: A Former Communist Remembers


Tim Wise, White Like Me: Reflections on Race from a Privileged Son


Harry Belafonte, My Song: A Memoir of Art, Race, and Defiance


Jonathan Wilson-Hartgove, Free to be Bound


Horace A. Porter, The Making of a Black Scholar: From Georgia to the Ivy League


Patton Dodd, My Faith So Far: A Story of Conversion and Confusion


Karl Lutze, Awakening to Equality: A Young White Pastor at the Dawn of Civil Rights


Jerry DeWitt, Hope After Faith: An Ex-Pastor’s Journey from Belief to Atheism


Hemant Mehta, I Sold My Soul on eBay: Viewing Faith Through an Atheist’s Eyes